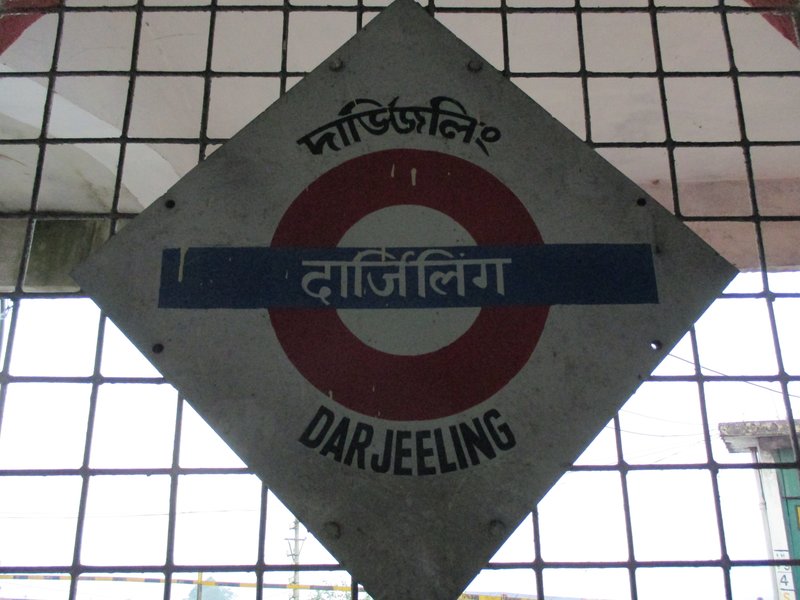 According to Wikipedia:
The Darjeeling Himalayan Railway, also known as the "Toy Train", is a 2 ft (610 mm) narrow gauge railway that runs between New Jalpaiguri and Darjeeling in the Indian state of West Bengal, India. Built between 1879 and 1881, the railway is about 78 kilometres (48 mi) long. Its elevation level varies from about 100 metres (328 ft) at New Jalpaiguri to about 2,200 metres (7,218 ft) at Darjeeling. Four modern diesel locomotives handle most of the scheduled services; however the daily Kurseong-Darjeeling return service and the daily tourist trains from Darjeeling to Ghum (India's highest railway station) are handled by the vintage British-built B Class steam locomotives. The railway, along with the Nilgiri Mountain Railway and the Kalka-Shimla Railway, is listed as the Mountain Railways of India World Heritage Site.

It's not practical...like at all...
And it doesn't go (as of 2015) to New Jalpaiguri. A landslide has destroyed a part of the track between New Jalpaiguri and Kurseong, and now the train only runs between Kurseong and Darjeeling.
Realistically you can't (wouldn't) take the to get to Darjeeling. Once you got on a jeep at New Jalpaiguri it's just to easy to keep going till Darjeeling without having to get off at Kurseong and hope that you'll be on time for the train.
The best thing (providing that the track hasn't been fixed) is to take the train down and catch a jeep from Kurseong. 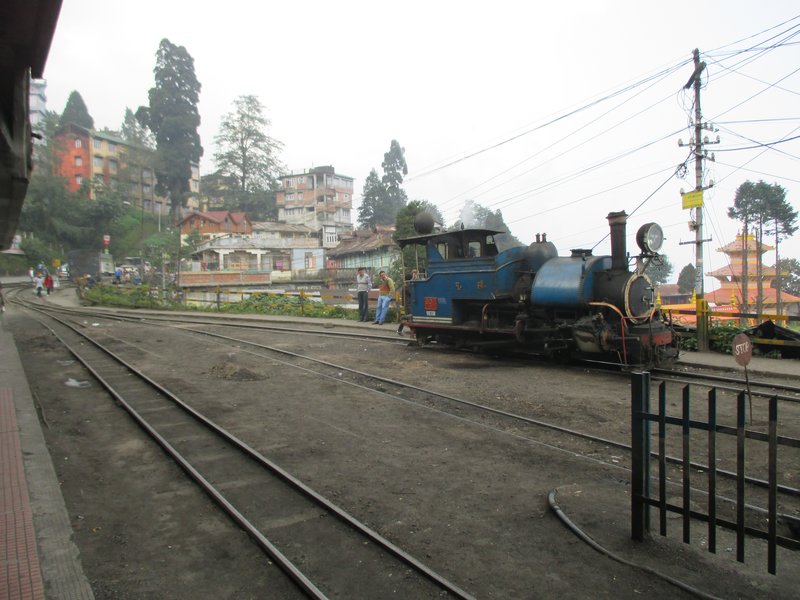 You have 2 options. To take a 3 hour round trip tourist train for 300 rs which is likely to be booked up, or to take an actual commuter train for 25 rs. The toy train is an actual train, run by Indian railway and a part of the IR reservation system. 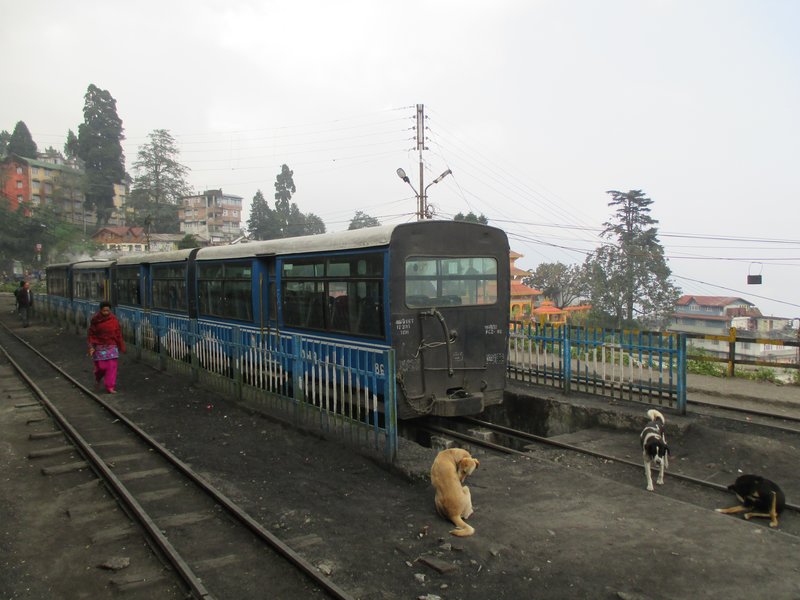 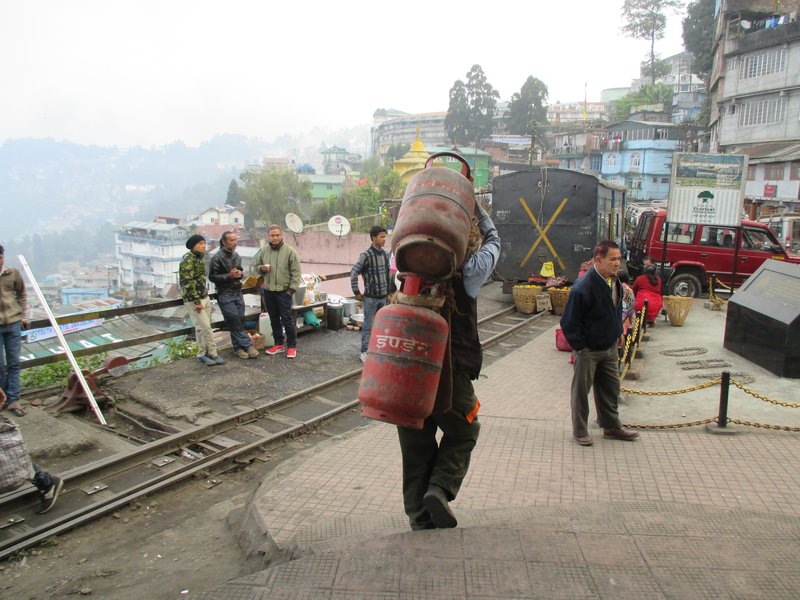 And you though your job was tough... 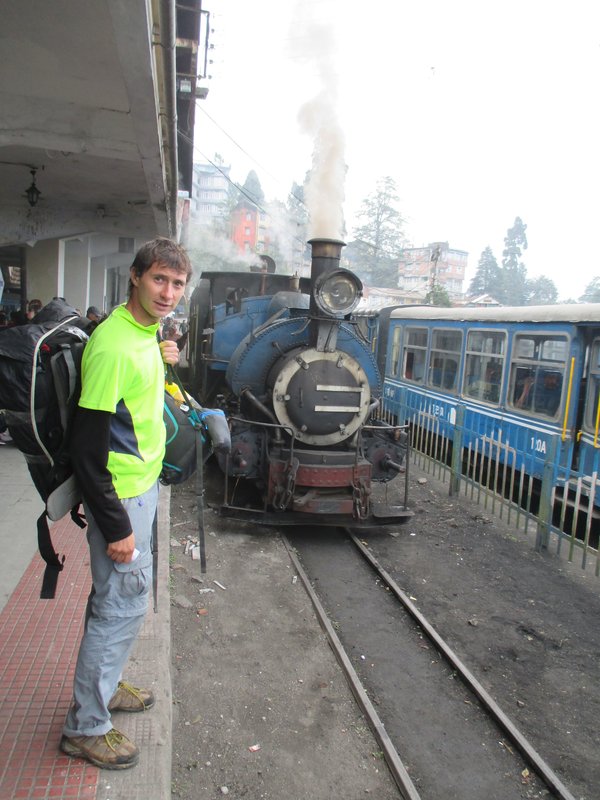 The train moves with a quarter of jeep's speed. When you build roads and railways through the hills you have to make the most of the flat the space. And this is the most beautiful thing about the toy railway. It actually runs through people back yards. The local's are so used to it, that they don't pay any attention and in a way it feels like you doing a bit of reality TV.
This video should give you a feel, never mind my Russian commentary. 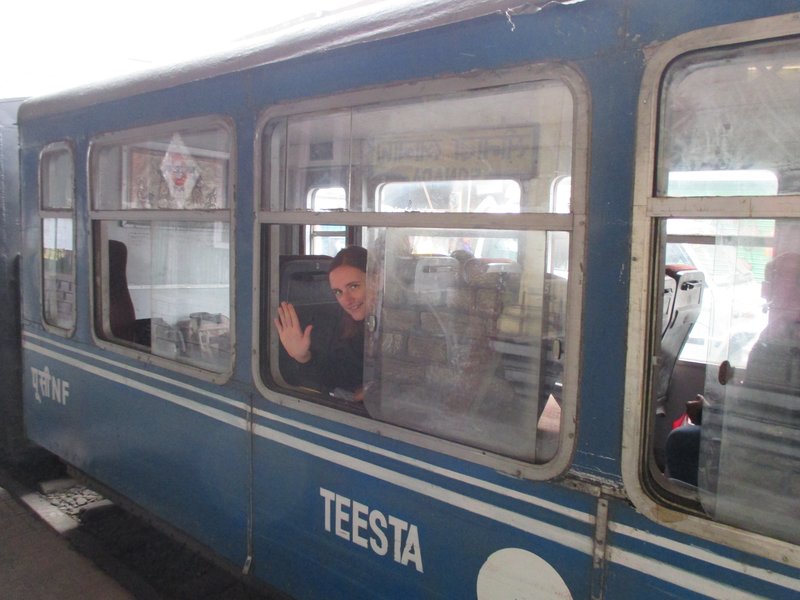 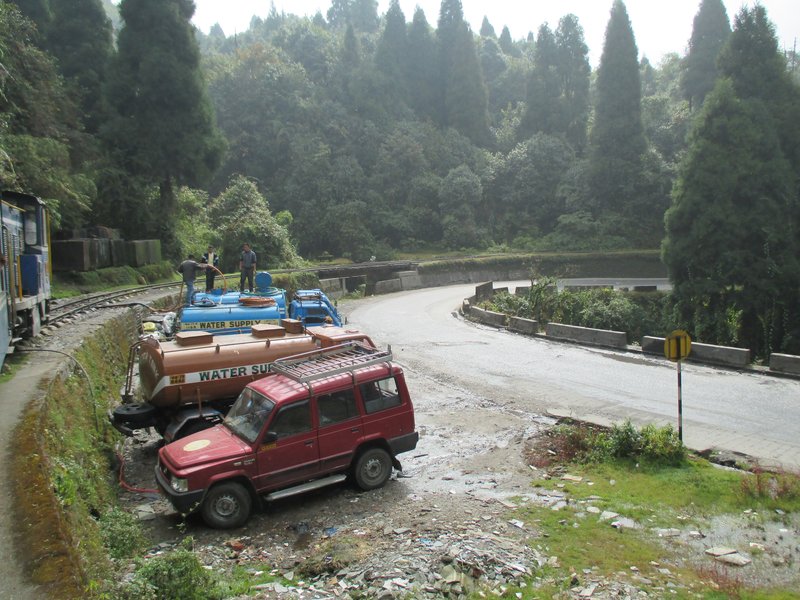 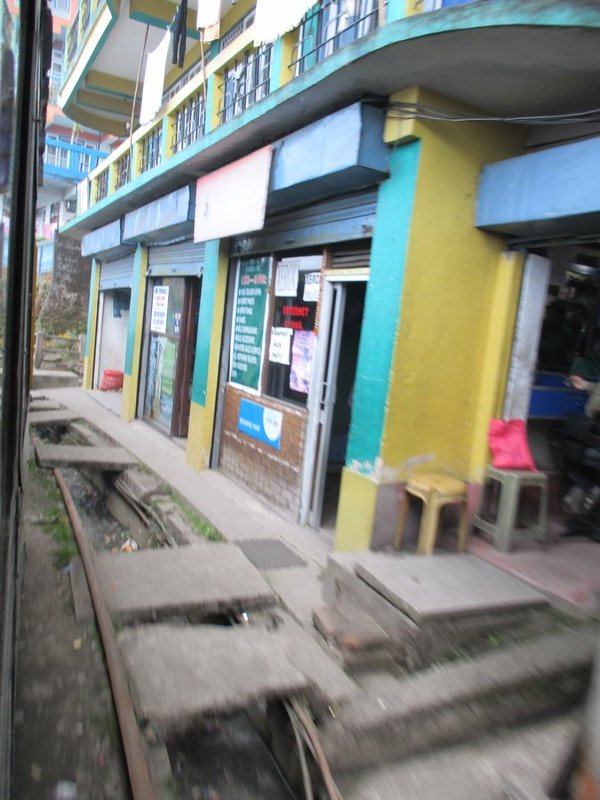 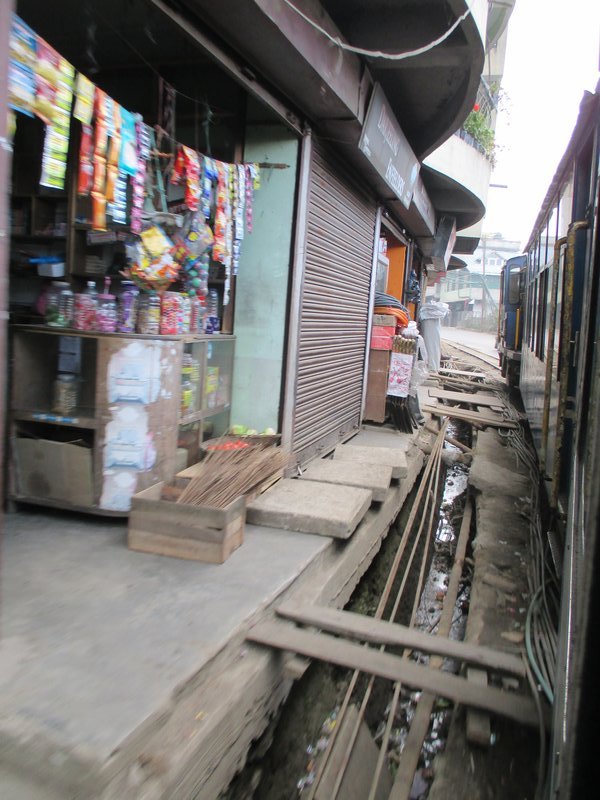 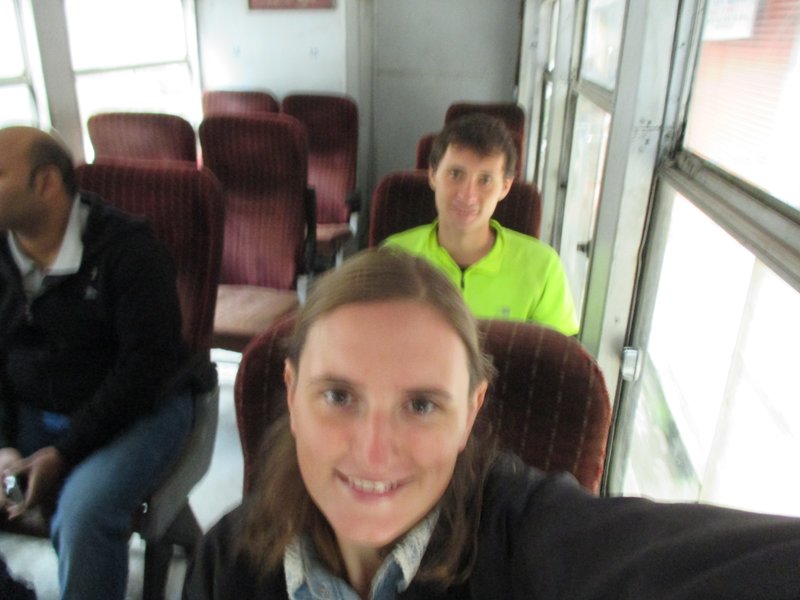 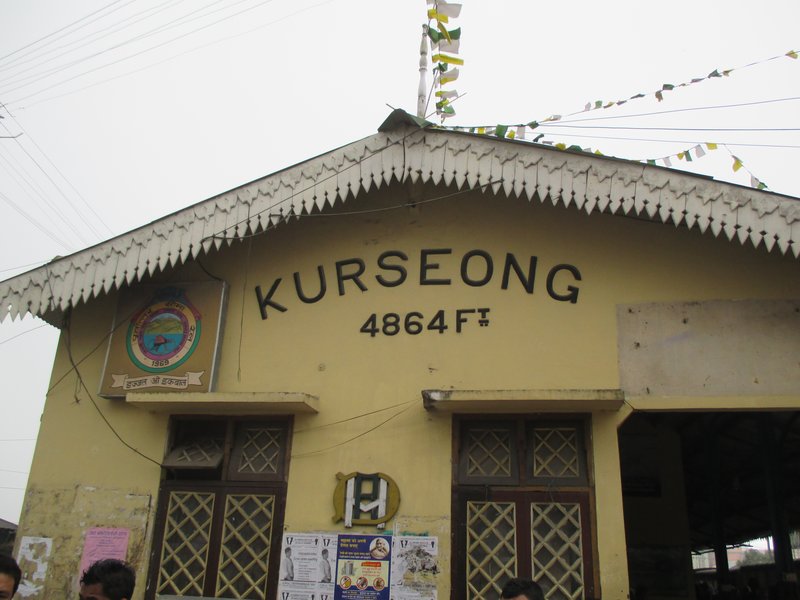